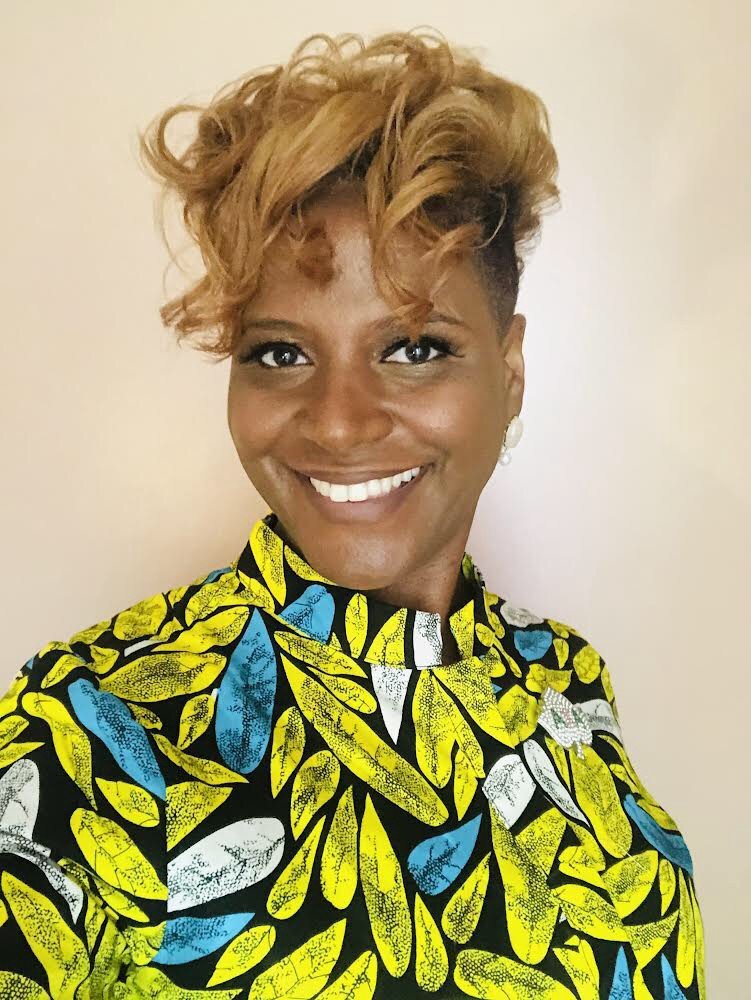 Velvet McNeil on the importance of visualizing greatness

Velvet S. McNeil was visiting New York City for her sister’s wedding and was scheduled to fly home to Detroit on the morning of Sept. 11, 2001. She was miles away from the Twin Towers when passenger jets struck them during the terrorist attacks. Committed to telling the story, McNeil made her way to the epicenter of the chaos, camera in hand.

Fast forward 20 years: McNeil, a successful photojournalist, reflects on the experience. She took many images on 9/11. Her pictures captured the thick plumes of smoke swirling in the air, the rubble of the decimated buildings and the shock and fear on the dust-covered faces of survivors and onlookers. The History Channel’s 10th anniversary documentary about the terrorist attacks included a clip of McNeil at Ground Zero speaking on a cellphone to her editor.

McNeil earned a bachelor’s degree in studio art and secondary art education from Marymount College, Tarrytown. Her initial desire was to become an art teacher. After studying abroad during her junior year, she had second thoughts. She studied photography at the University of Westminster in the United Kingdom.

While applying to graduate school, McNeil met her mentor, Ricardo Thomas, a former White House photographer for President Gerald Ford’s administration. McNeil was interested in working for movie production as a still photographer. Thomas advised her to “capture life as it happens every day,” and introduced her to photojournalism and the National Association of Black Journalists (NABJ).

She later earned a Master of Fine Arts degree in photography at Savannah College of Art and Design. Through the connections she made at NABJ, she landed an internship at the Courier-Post in Cherry Hill, New Jersey.

In 2000, while working as a page designer at the Courier-Post, McNeil was visiting a camera shop in Philadelphia during the Republican National Convention when protesters blocked off Broad Street near City Hall. She had the opportunity to chronicle the protest. Her photographs highlighted her ability to capture powerful photos in chaotic conditions. On the strength of those images, McNeil began shooting for the Courier-Post.

McNeil also worked at The Detroit News as a visual journalist: page designer, photojournalist and multimedia journalist. At the newspaper that further honed her skills as a photographer, she won several awards.

For more than 10 years, McNeil served on the NABJ’s Visual Task Force. She led the VTF’s primary fundraising initiative, a photo auction at NABJ’s annual national convention that raised $300,000 during her tenure. The proceeds funded VTF scholarships and programming. During this time, McNeil influenced and educated many others in the journalism industry.

“Velvet inspired me to always pay attention and build relationships,” says longtime colleague and friend Jarrad Henderson. They first met at the NABJ’s 2014 convention in Boston. McNeil was managing the photo auction, and Henderson was helping her to set up. At the time, Henderson was early in his journalistic career and working with the Detroit Free Press. He says, “Working with Velvet jump-started my leadership skills within the NABJ.”

McNeil has used her talents to strengthen the community. She served as director of media arts at YESPhilly, a nonprofit in North Philadelphia, managing instructors in various media disciplines, from video production to mural arts. YESPhilly grew to include an alternative high school, and McNeil transitioned into the role of director of marketing and recruitment.

Although McNeil no longer works in a newsroom, the southern New Jersey resident still is passionate about storytelling. She has synthesized her educational background with her visual journalism experience into her role as a photography teacher at Washington Township High School and adjunct professor of multimedia and visual communications at Thomas Jefferson University.

“Velvet as a professor is not a mistake — she is service driven. She does the heavy lifting, making sure everyone in the room is important, seen, and heard,” Henderson said.

McNeil makes clear in the instruction she gives to her students that power in storytelling comes from the unique experience of the student relaying the story: “I teach them how to tell their stories, but not to change their stories,” she says.

As a Black American and a woman, McNeil acknowledges that her experience in journalism is unique: “I recognize that not too many Black Americans have had that opportunity,” McNeil said as she reflected on her career. Of all her professional accomplishments, she is most proud of her role as an educator, and she hopes her experience can inspire the next generation of Black journalists.

“I hope that they understand their power and that their stories are viable and informative,” she said.

This profile is part of a series highlighting Black journalists and media makers in South Jersey as part of the South Jersey Information Equity Project.

Charles Curtis, III is a poet, songwriter, spoken word artist, freelance writer, and business owner, hailing from Camden, NJ. He can be reached via email at [email protected].

About the Center for Cooperative Media: The Center is a primarily grant-funded program of the School of Communication and Media at Montclair State University. Its mission is to grow and strengthen local journalism, and in doing so serve New Jersey residents. The Center is supported with funding from Montclair State University, the Geraldine R. Dodge Foundation, Democracy Fund, the New Jersey Local News Lab (a partnership of the Geraldine R. Dodge Foundation, Democracy Fund, and Community Foundation of New Jersey), and the Abrams Foundation. For more information, visit CenterforCooperativeMedia.org. Charles Curtis, III is a poet, songwriter, spoken word artist, freelance writer, and business owner, hailing from Camden, NJ. He can be reached via email at [email protected] 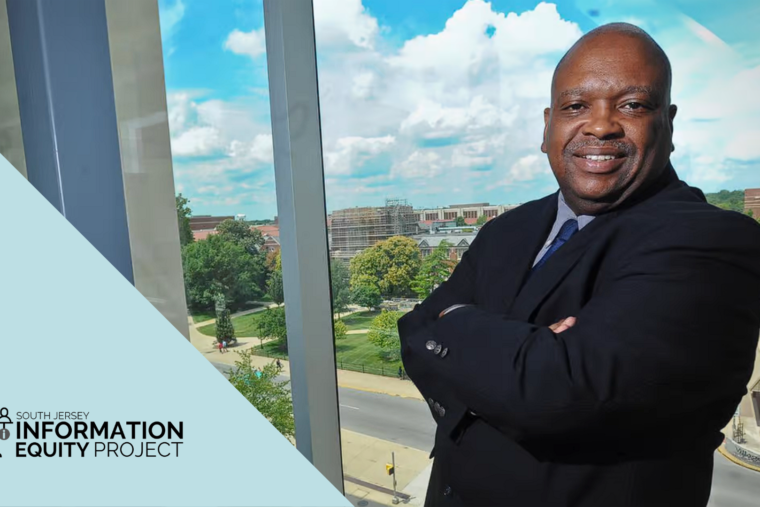